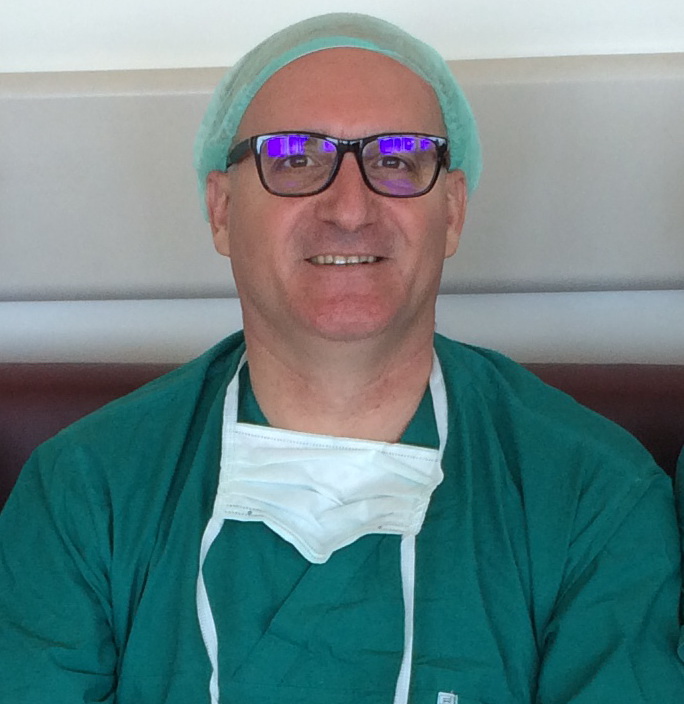 Dr. Ozenci spent one year as post-doctoral fellow at Yale University Sports Medicine Clinic in USA between the years of 2001-2002. During his stay, he attended arthroscopic operations and ground rounds, and conducted biomechanical research on ACL in Biomechanical Laboratory with Dr. Manohar Panjabi.

Dr. Ozenci has published articles on clinical studies of the knee and ankle, as well as laboratory research on cartilage and ACL, and has written international textbook chapters. His primary research area of interest is human articular cartilage stem cells, cartilage apoptosis and proprioception and neurologic impact of ACL injury on the knee kinesiology.

He has worked with young athletes to prevent sports injuries and counseled teams for decreasing time to return to sports after an injury. He is a Consultant Team Physician at Turkish Handball Federation, and Consultant Orthopaedic Surgeon at Muratpasa Belediyesi Women Handball Team and Antalyaspor Men Handball Team.

He was appointed as the Chair of the Sports Injury Section of Asia Pacific Orthopaedic Association in 2012.

In his practice, he operates mainly on joint diseases by means of arthroscopic or open methods. Arthroscopy of the knee, shoulder, and ankle is his primary focus of interest. Along with arthroscopy, arthroplasty of the knee, hip and shoulder consists of his main practice.

Dr A.Merter Ozenci is available to see patients in his office, and can be contacted at 0242 2901100 or merteroz@yahoo.com.